Universe has been described time and again by diverse LOA sources as pure science and a mathematical equation. This threatened my perception of a father figure, mother like, warm and kind, generous and forgiving picture of a great personified God. It felt like if I believed in the rediscovered Universe, I would be betraying the image branded on my sub-conscious by the cultural and religious influences, including my birth guardians. Every fibre in my body revolted against such a description of my beloved almighty. Universe is at the centre of Law of Attraction- well, it’s after all the Law of the Universe. So, I couldn’t proceed beyond this before I figured out how the LOA Universe could shake hands with My Universe. Since I was at the centre of all this, I started with myself- ‘Who exactly am I, especially in relationship to the Universe?’, this led me to also search, ‘What is Universe, in the most unbiased terms?’ Following the saga of perseverance, research through extensive reading, listening to the you tube pundits and regular meditations, I had a surprising self- realisation that revealed thus: * I am a complete Universe within myself- since universe has created me, and I share its DNA with the same energy flowing through both of us. * The Universe is space and abstract, something that science can explain; also, it’s planned and logical like a mathematical equation. However, it is a lot more than this- it is what you really believe it to be. Now, I realised that I had manifested my first desire successfully! I had found myself inside my own universe! I had stepped over the threshold to walk on the long road to manifestation. I would like to share with my readers a thought churned out of all my endeavours in exploring the spiritual reality so far- Message :One size does NOT fit all. What I found manifested itself as a feeling that I actually felt and a thought that I actually believed. So what you feel and believe would be your core self and your Universe. Happy experience. Work with your doubts to work through them. 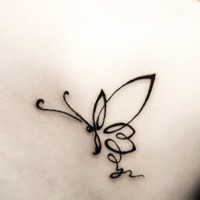 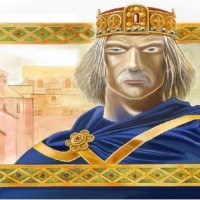 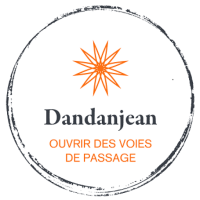 Law of Attraction Laws of the Universe- Neo Outlook.

#Conscious #Heart #Life in different shades #Mind #subconscious Be your best Both sides important Build belief democracy or farce democratic autocracy from craigsbooks Grow expectation humanity in quarantine I am a consolidated personality I am not singular Initiative begets blessings Juxtaposition in life Live a better life Manifest your abilities Man is not kind Motivational quotes by jasleen Own up to ownership Resolution is for life Right acton for right results spiritual stagnation The real truth what's morality? what's spiritual innocence? You are your potential

My Tweets
How I found My Muchness

Explorer les voies de passage
How I found My Muchness

Explorer les voies de passage
How I found My Muchness