When you travel by road on a long journey, the driver stops the coach from time to time at the designated stations to stretch your legs. Some people would have a snack, some would have a drink, others would need just a toilet or cigarette break. Anyway, this refreshes and energises the travellers for further journey till the coach reaches the destination.
It’s exactly the same with the spiritual journey- one boards the coach, disembark a lot of times, and reboard after refreshing one’s focus. Some spiritual travellers might feel dejected and release frustration by complaining and blaming whoever they can, including their very belief, some might give a few days’ gap to meditation, yet others might take up a new hobby to distract. However, once the pressure is released one way or the other, and passengers have reenergised their belief the positive mindset jumps back on the driving seat for further progression, till the next break at the next station for onward and upwards voyage.
So, if you’re feeling tired, in need to reground yourself or a deep breath of mundane freedom, then it’s ok because such feelings endorse the fact that you are on a journey and definitely on the right coach. ‘Stretching the leg’ is a must to progress. Gradually, the stations become fewer and far between as you wouldn’t need too many breaks. The only difference is that spirituality is all about the journey and not the destination.

Processing…
Success! You're on the list.
Whoops! There was an error and we couldn't process your subscription. Please reload the page and try again.

17 thoughts on “LOA: Do you feel at times like hitting a wall in spirituality?” 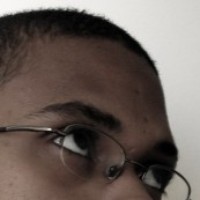 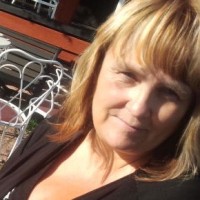 Laws of the Universe- Neo Outlook.
Join 928 other followers

Be your best Both sides important Build belief democracy or farce democratic autocracy from craigsbooks Grow expectation humanity in quarantine I am a consolidated personality I am not singular Initiative begets blessings Juxtaposition in life Live a better life Manifest your abilities Man is not kind Motivational quotes by jasleen Own up to ownership Resolution is for life Right acton for right results spiritual stagnation The real truth what's morality? what's spiritual innocence? You are your potential